A Big Win for Mothers Worldwide 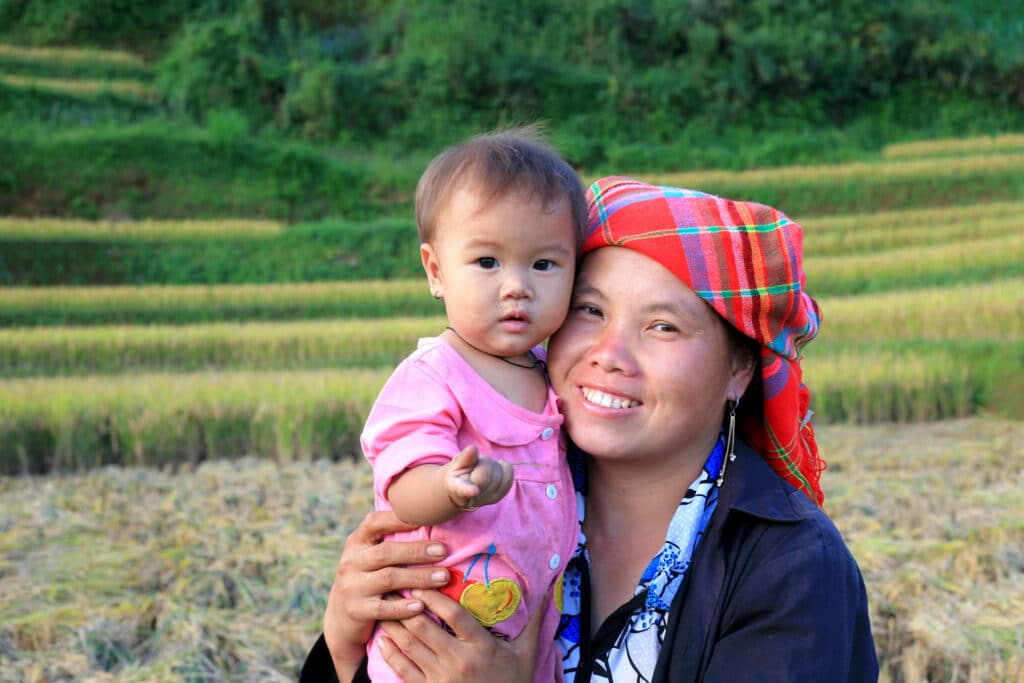 The addition of prenatal multiple micronutrient supplements (MMS) by the World Health Organization (WHO) to its Model List of Essential Medicines (EML) last October, marked the start of a new era for tackling maternal malnutrition and improving pregnancy outcomes for countless mothers who lack access to nutrient dense diets or proper antenatal health and nutrition services worldwide.

The EML is a register of the minimum medicine requirements for every country’s health system. Functioning health systems require high priority medicines to be available for everyone, and as such, the EML “lists the most efficacious, safe and cost–effective medicines for priority conditions”.

The registration of MMS on the WHO’s EML thus represents a significant step forward to create an enabling environment for it to be delivered through health systems.

MMS is an efficacious, safe, cost-effective, and affordable prenatal supplement for pregnant women that is proven to improve maternal nutrition status and reduces risk of adverse birth outcomes such as preterm birth, stillbirth, low birth weight, and small for gestational age. This has the potential to prevent long lasting human capital losses in educational years and lifetime income. The United Nations International Multiple Micronutrient Antenatal Preparation (UNIMMAP) is an established multiple micronutrient formulation containing 15 vitamins and minerals, including iron and folic acid in recommended dosages.

National drug authorities often follow WHO’s normative guidance on health standards when composing their own national essential medicine lists. As already emerging, the inclusion of MMS in the WHO’s EML has motivated national stakeholders and authorities to prioritize research and the review of MMS for introduction in their respective EMLs.

Guidance provided by WHO in 2020 on antenatal care recommend the use of MMS containing iron and folic acid in the context of rigorous research. Countries such as Bangladesh, Burkina Faso, Tanzania and Madagascar have kick-started implementation research – a critical step for approval and integration of MMS into health services.

In the Philippines, for example, where MMS is not yet included in the National Drug Formulary (equivalent to a national EML), a rigorous process for its approval by the Ministry of Health is now underway following the WHO’s policy change to the EML. This includes implementation research with leading expert groups, including the Nutrition Center of the Philippines, UNICEF, Vitamin Angels, World Vision Foundation, Royal DSM, and Sight and Life, who are collaborating to generate data on the feasibility and acceptability of MMS, to support the inclusion of MMS into the national drug list.

Adequate nutrition during pregnancy – or the first half of the first 1000 days – has too often been neglected. Women’s nutrition needs dramatically increase during pregnancy as their bodies support their baby’s growth and development. The consequences of maternal malnutrition are severe.

Over the years, iron and folic acid (IFA) supplementation has been a core component of antenatal care programs in many countries.

The introduction or transition to MMS, which includes essential vitamins and minerals, in addition to IFA, can significantly improve the health and lives of mothers and babies worldwide.

To support country partners and facilitate the inclusion of MMS in national medicine or drug lists, the Healthy Mothers Healthy Babies Consortium (HMHB), in conjunction with the NYAS, has developed advocacy and related knowledge tools to help support global and national stakeholders.

Progress on national adoption and implementation of MMS is being captured on the World Map of MMS activities, which summarizes research and implementation activities at the country level by various partners. Moving forward, HMHB and its members aim to support national actions across more countries in support of its vision to reach 75 million mothers and their babies with MMS by 2030.

WHO’s policy leadership and normative guidance have brought much-needed focus on maternal nutrition – motivating and rallying diverse actors at the national level to accelerate their respective actions to tackle maternal malnutrition. Further collective efforts by global, regional, and national stakeholders that strengthen enabling environments for MMS can and will help set new trajectories to improve the nutrition status of mothers worldwide.

What’s in a number? Zinc deficiency cut-offs and bringing the micronutrient data community together